The Susan Avery expertise is unequalled by any similar Australian company.

Our work is regularly seen in all major Australian magazines and newspapers.

We are in strong demand and our high profile has featured in Vogue, Architectural Digest, Belle, Cosmopolitan, Bride to Be, Real Weddings, Modern Weddings , and lots of other magazines, newspapers and periodicals.

We were the sole contractor for the International Monetary Conference and the Athens Olympic Delegation.

We have themed many local and international conferences, decorated large hotel chains, and designed and installed flowers for shopping centres and large property groups.

We have been renowned for 30 years as innovative and stylish; and have an unrivalled reputation for quality and distinction.

Susan is recognised as Australia’s leading florist, With a client base like a Who’s Who it’s easy to see why.

Her customers include Queen Elizabeth, the Dalai Lama, Paul McCartney, Cher, Mick Jagger and much of Australia’s and Sydney’s society, television and media personalities.

Discretion, economy and quality are the Susan Avery hallmarks.

Our daily orders might include lotus flowers for a French television commercial, bunches of field roses for a lifestyle photo shoot, extravagant arrangements on candelabra, or corporate displays for a trade show. 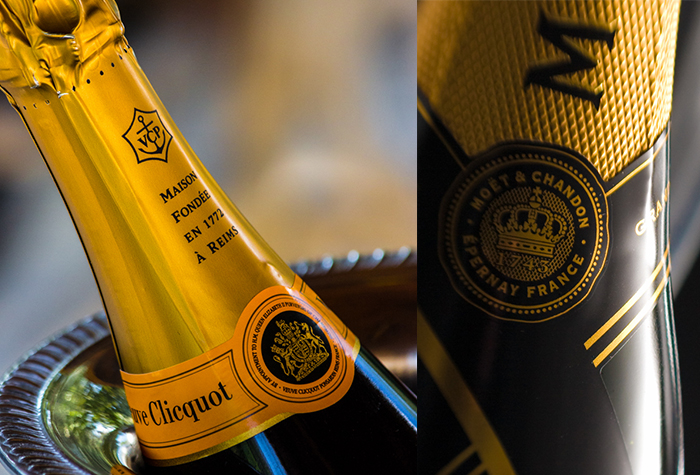 Crafting beautiful flower arrangements for every occasion since 1982. Make it special with a unique flower creation from Susan Avery, Woollahra (Sydney).